An original production on the motifs of Karel Čapek’s play.

One hundred years ago, Karel Čapek, in his play R.U.R., played with the idea of a human invention similar to a biological machine, whose task is to replace human work. This is also where the name for the autonomous machine, the robot, found its way into all world languages. These days the idea of an artificially-created intelligence is not just a theme for sci-fi, but a real phenomenon, whose development is advancing faster and faster. At the same time, we are witnesses to how the character of human work is changing, a significant part of which looks like it will be expendable in the future. But if human work would be replaced entirely, what would be the effect on mankind itself? What would actually be left of humanity? Wouldn’t mankind lose one of the basic meanings of its existence?

It’s fascinating how many questions posed by Čapek a hundred years ago not only apply to our present day, but especially to the near future, in which the generation on which our production primarily focuses will grow up and live. R.U.R. 2.0 is not an interpretation of the original play, but plays out its central theme in brand new contexts. For this reason, we created a laboratory in Studio Drak Theatre, where you can witness a unique experiment. Its goal is nothing less than trying to bring Čapek’s robots back to life using means typical for Drak creativity, and to once again answer the questions posed in his work. 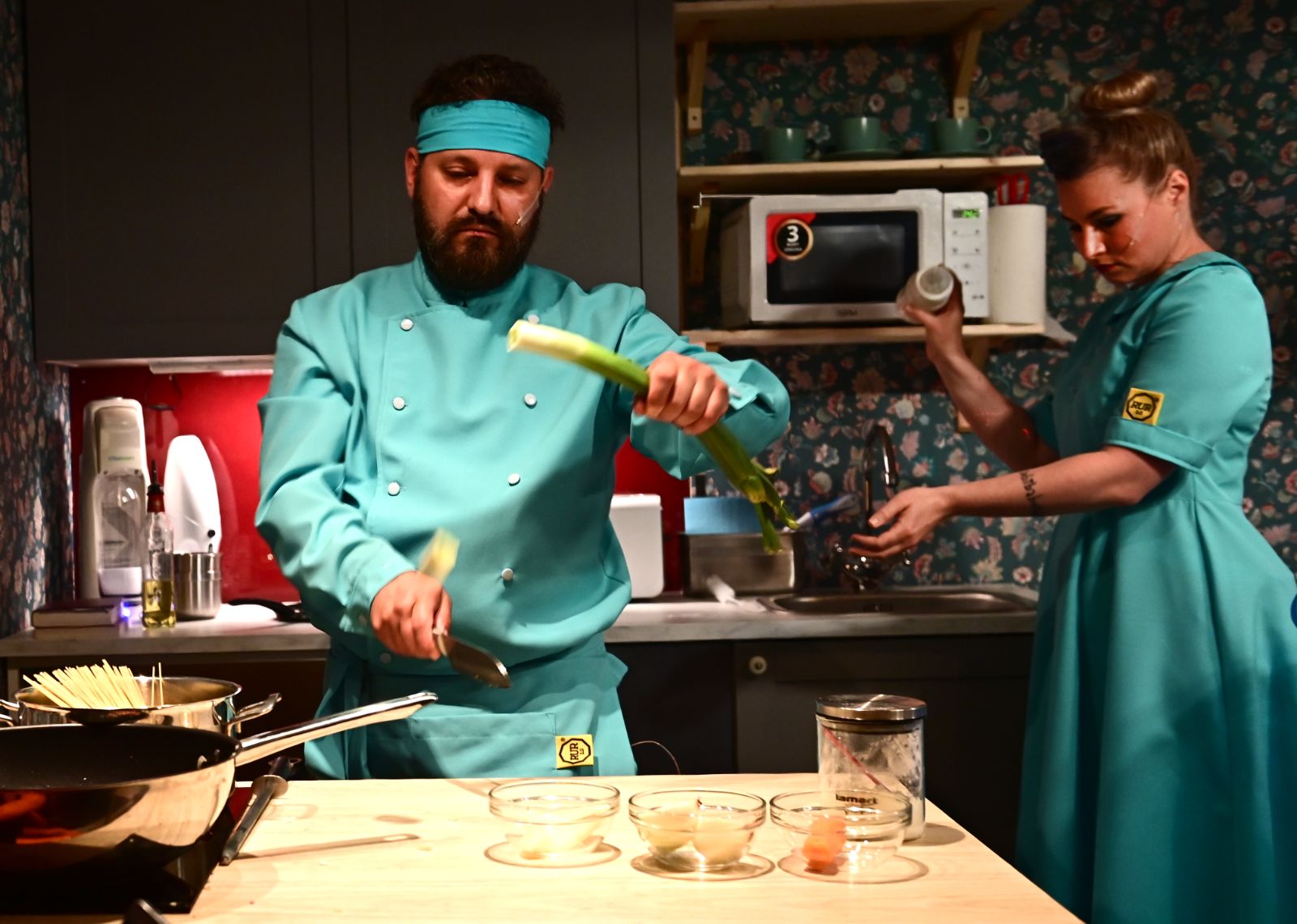 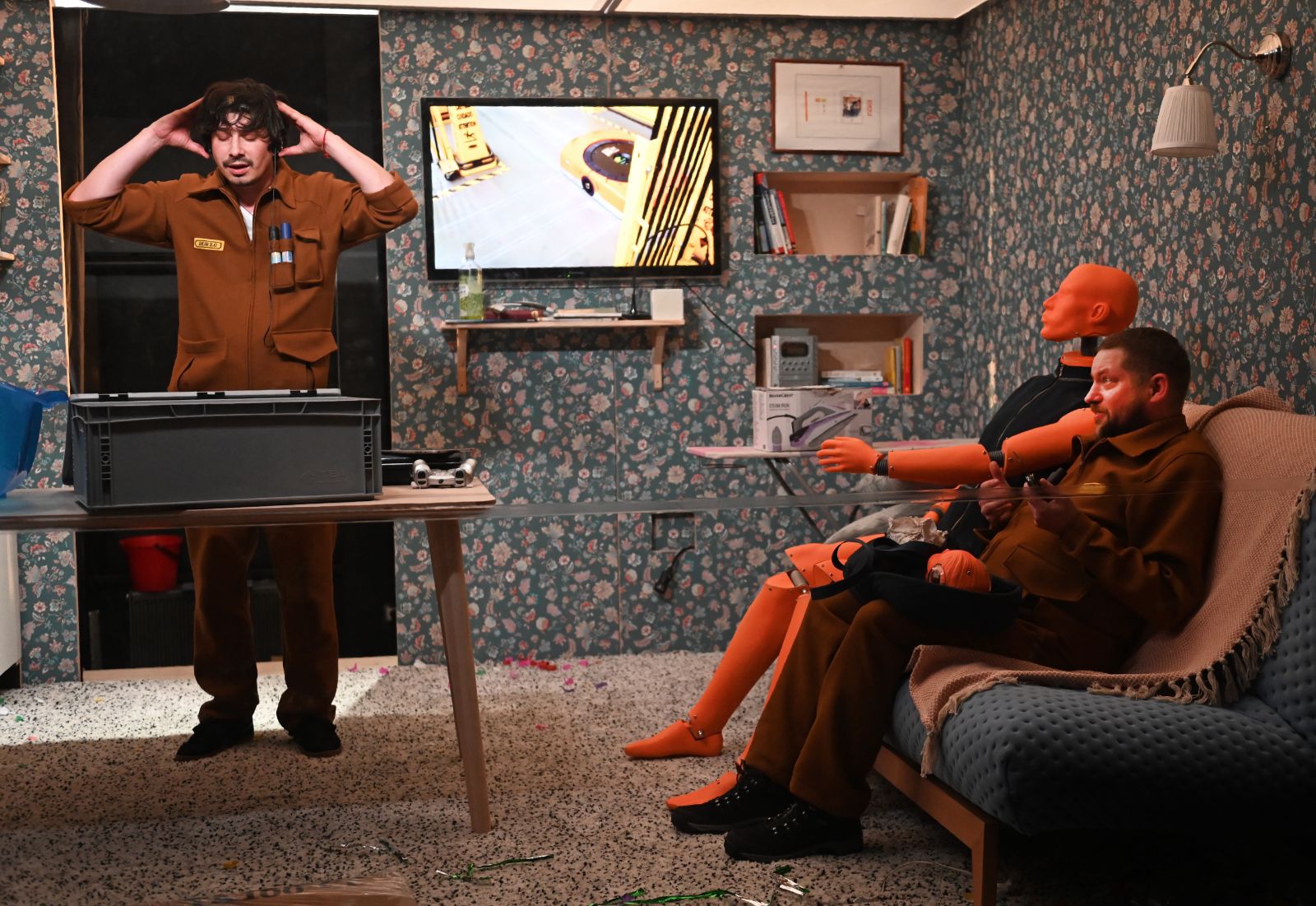 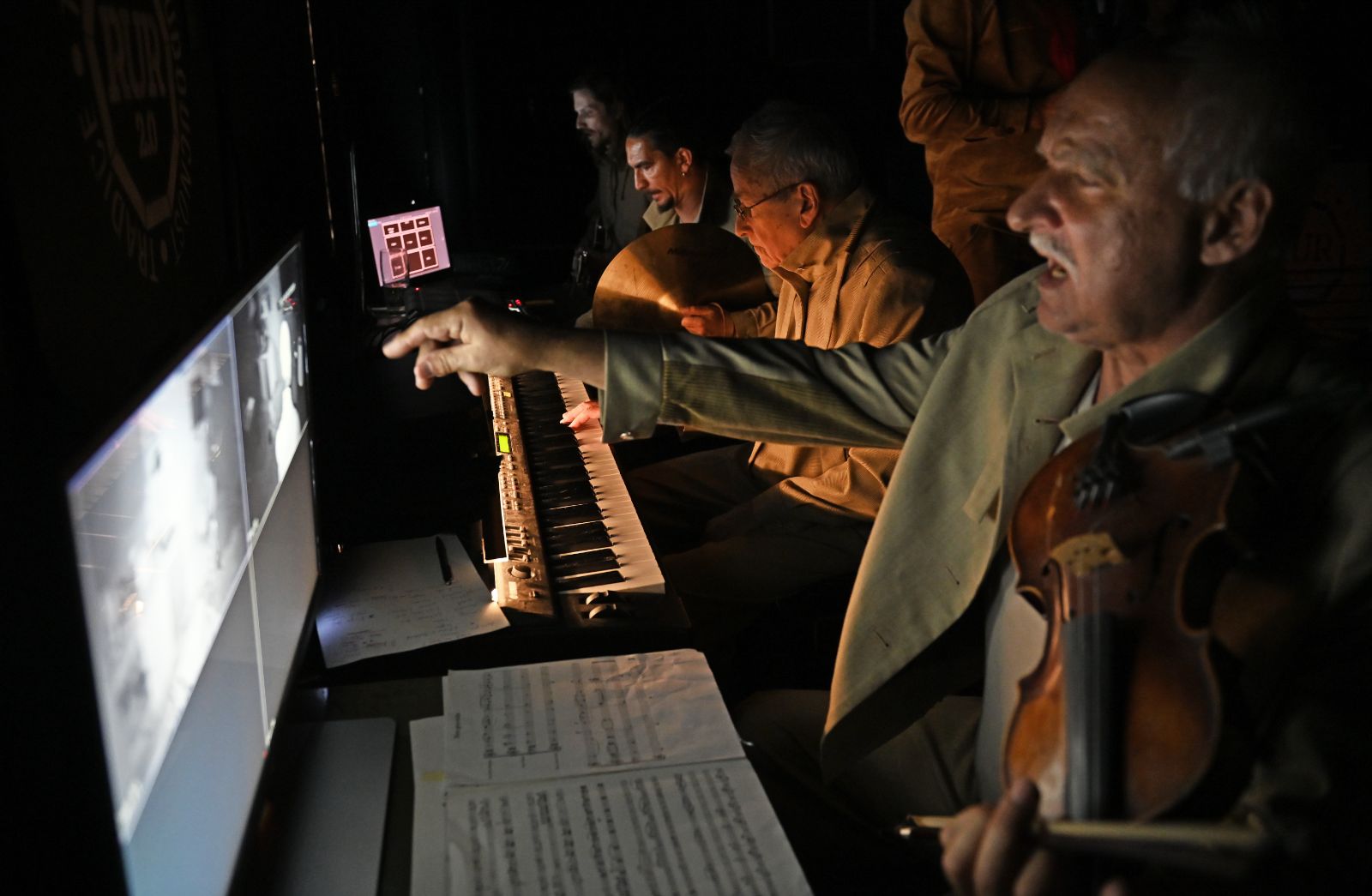 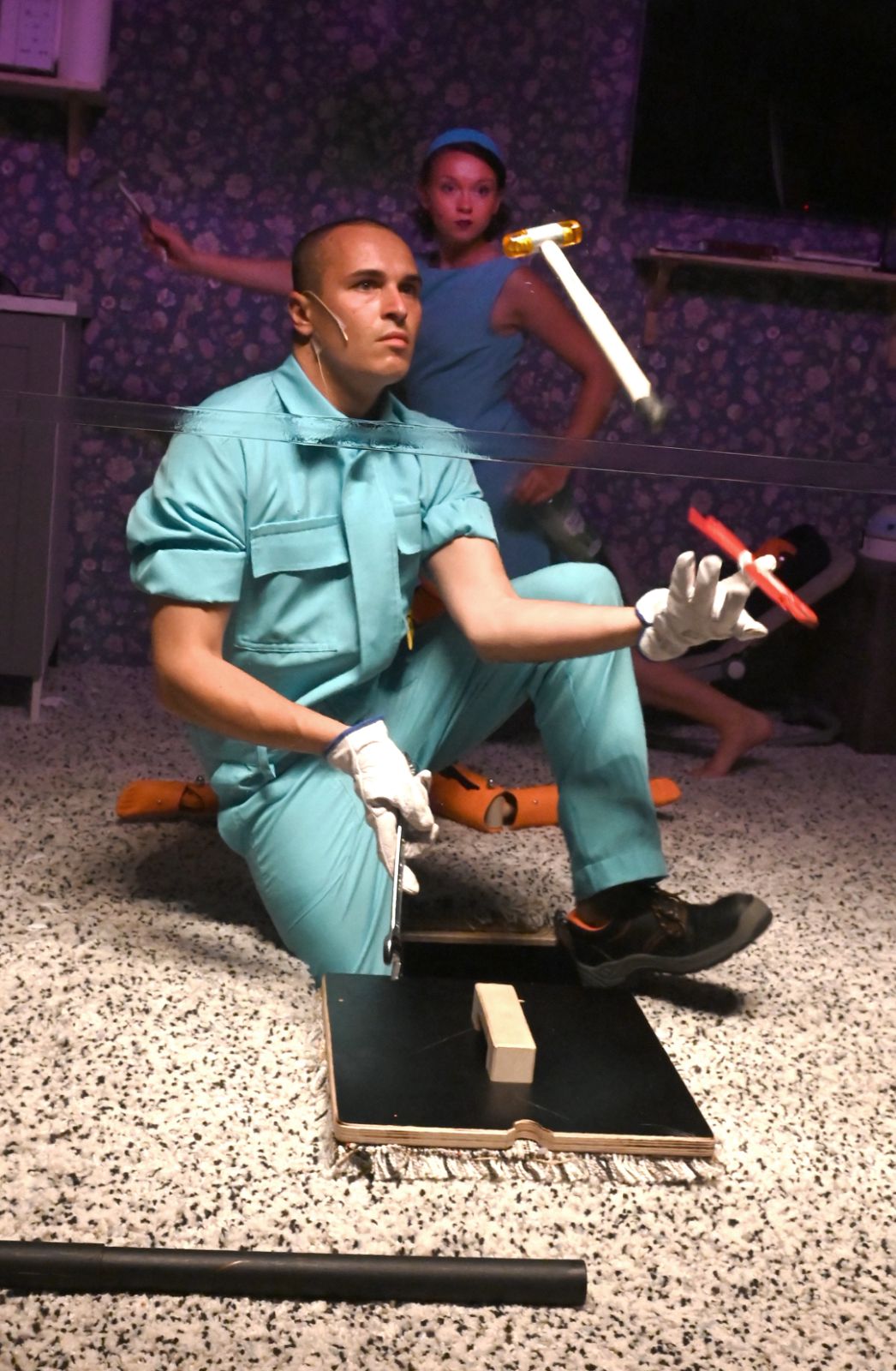 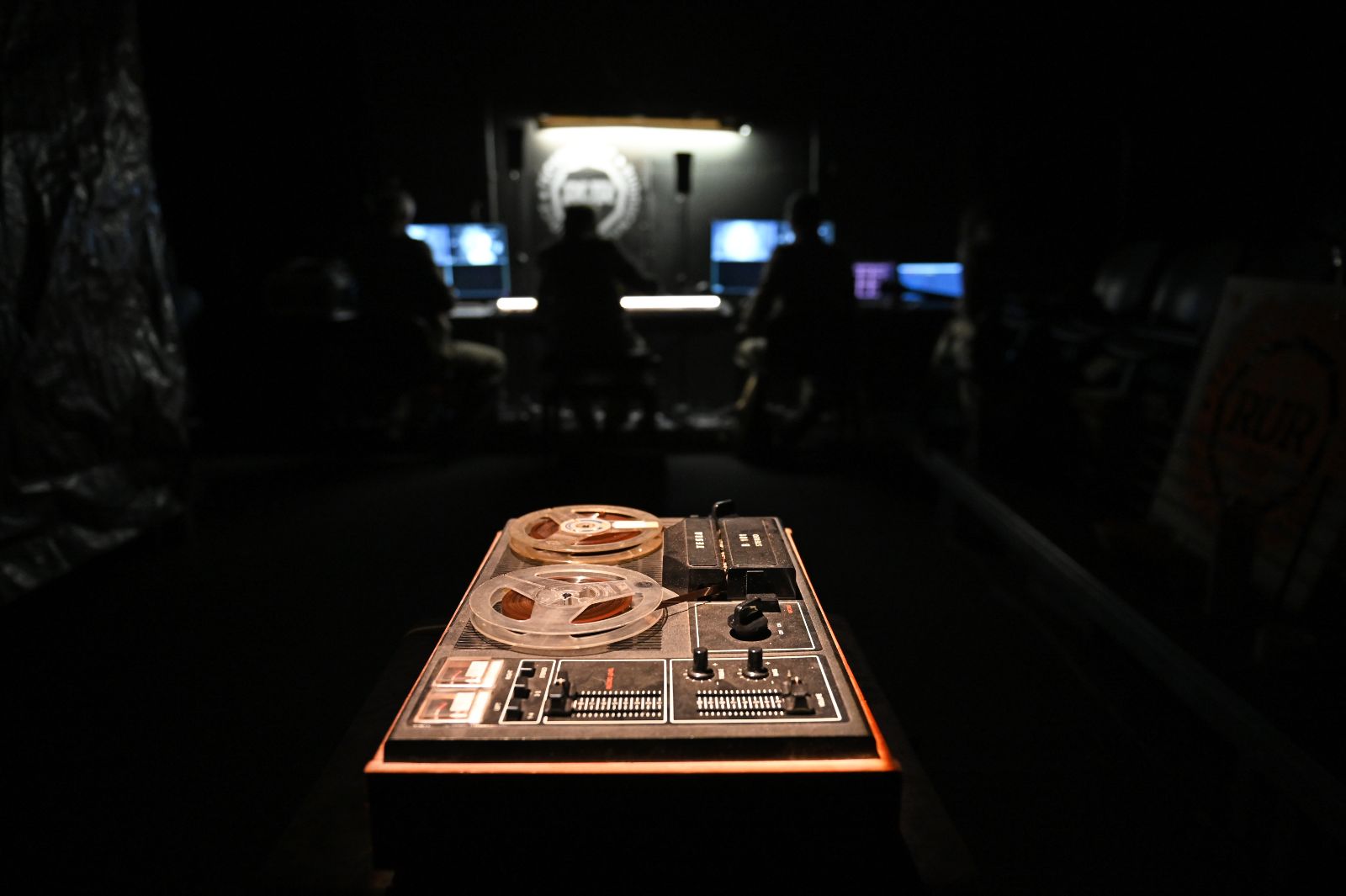 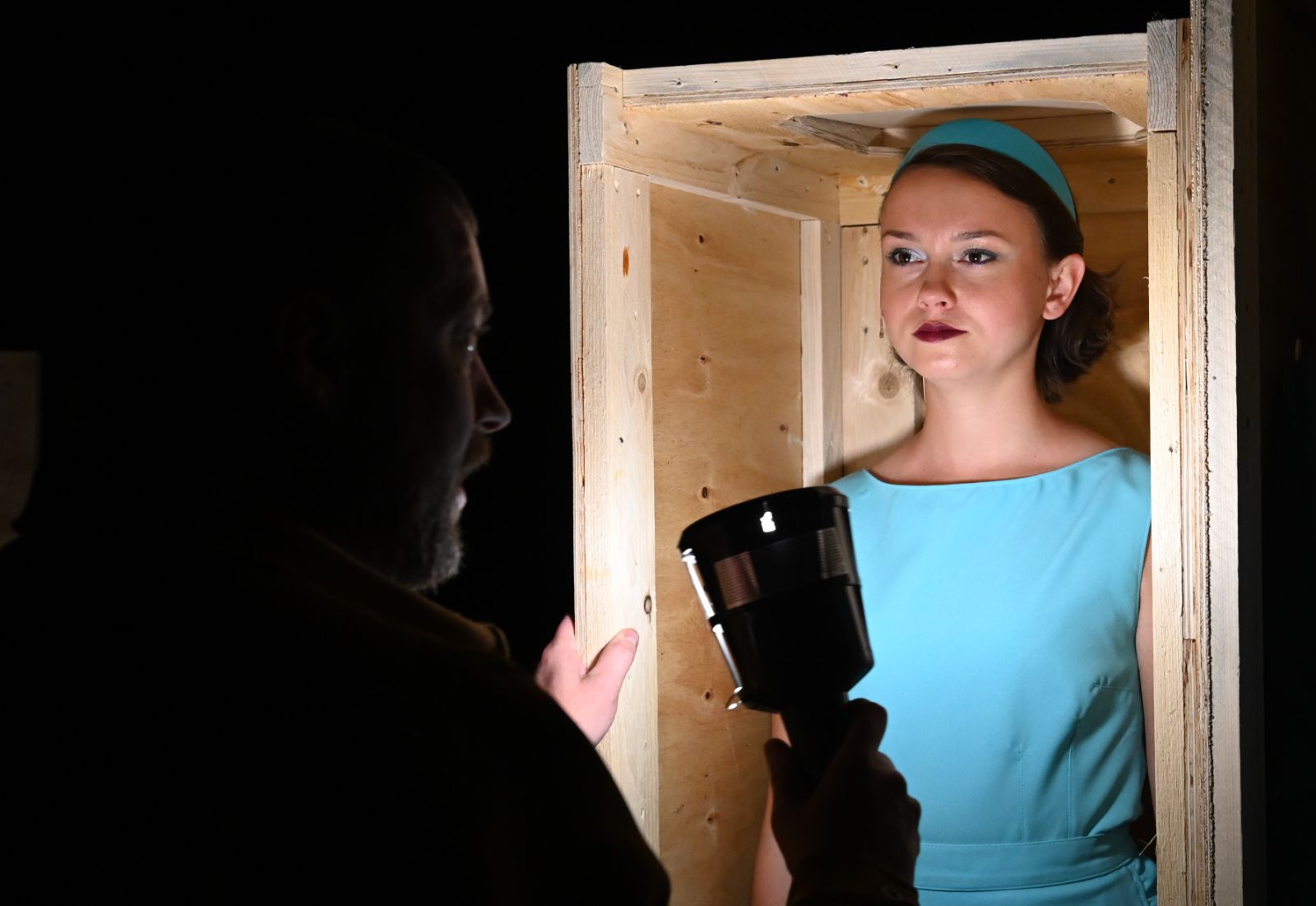 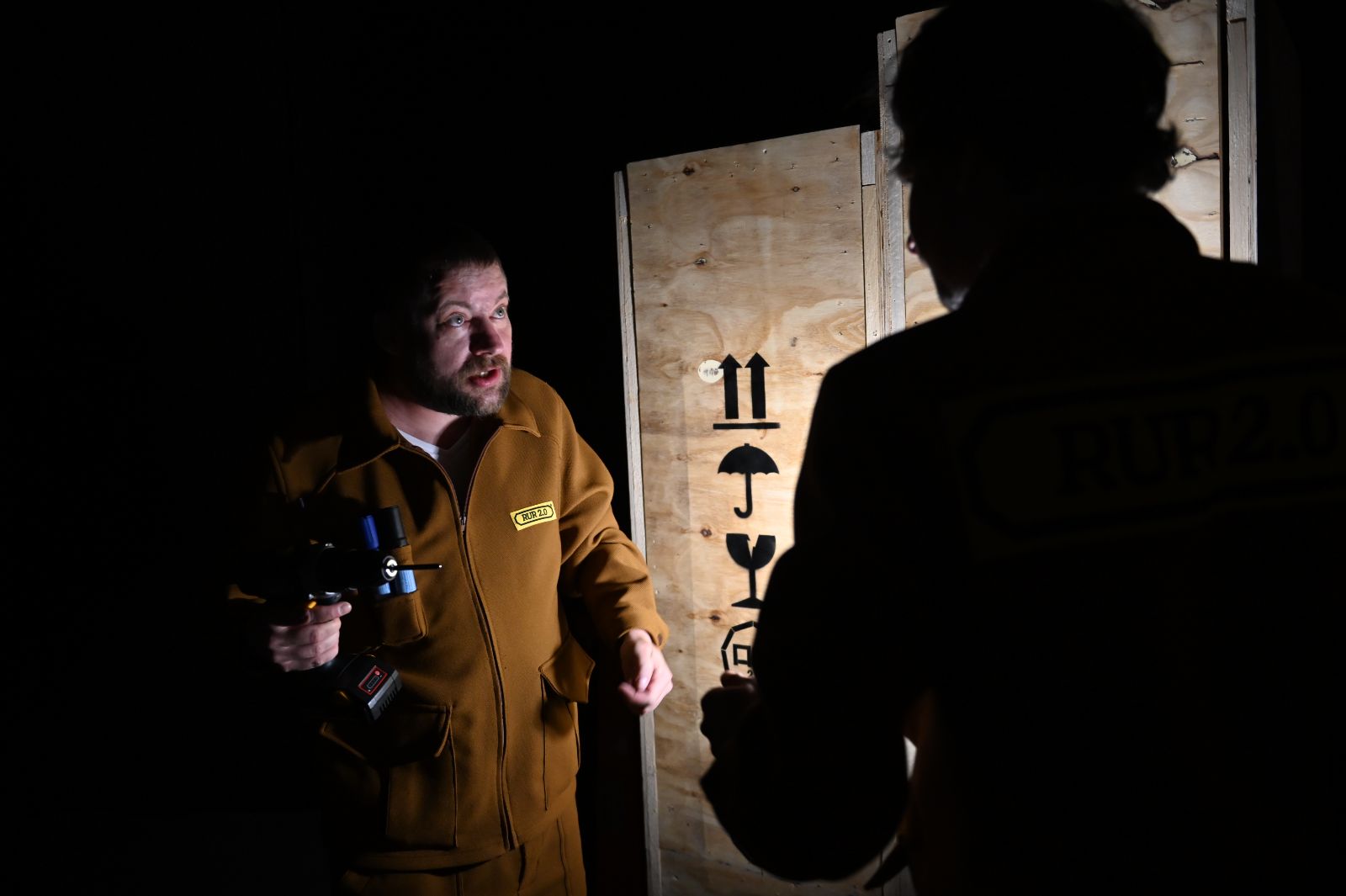 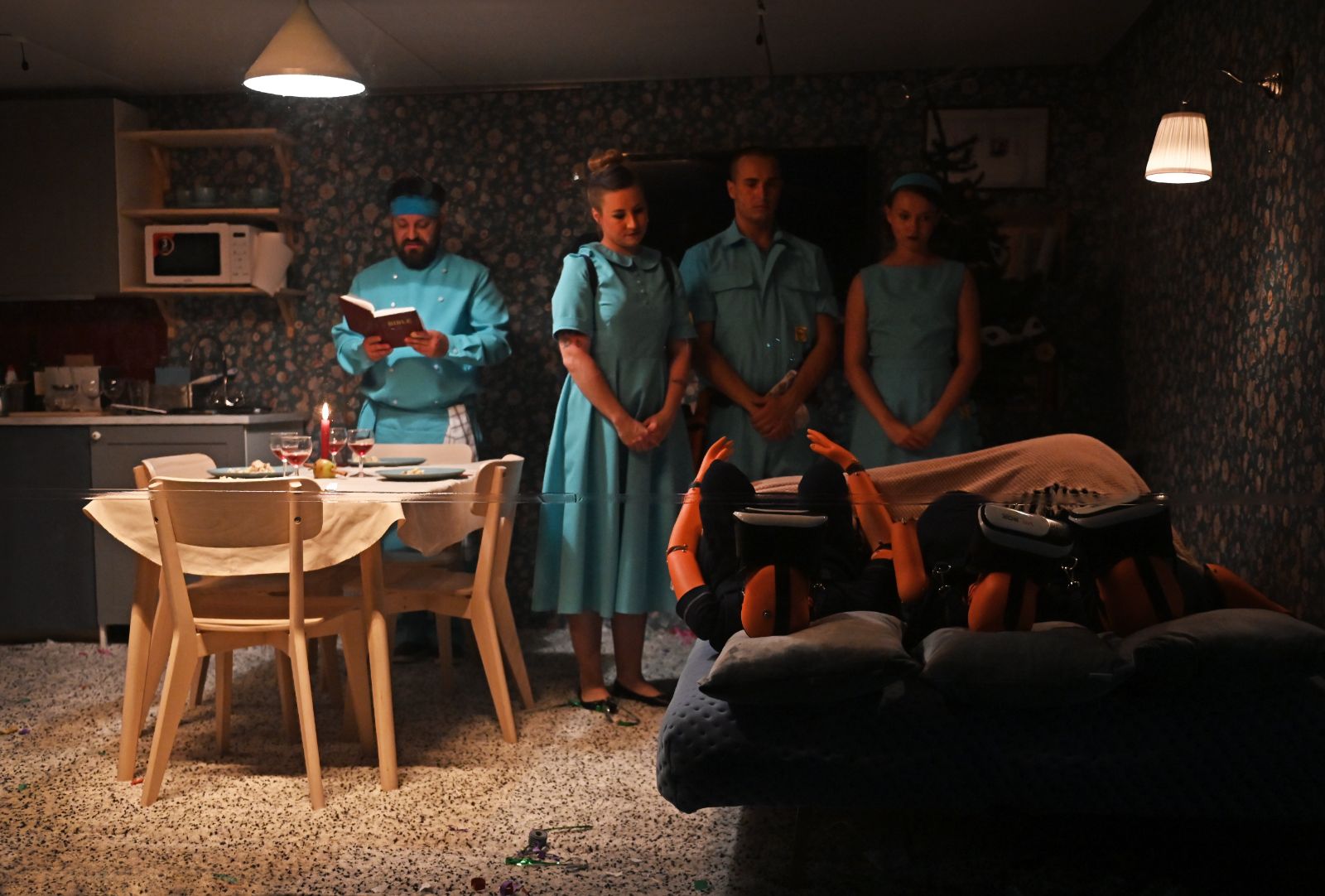 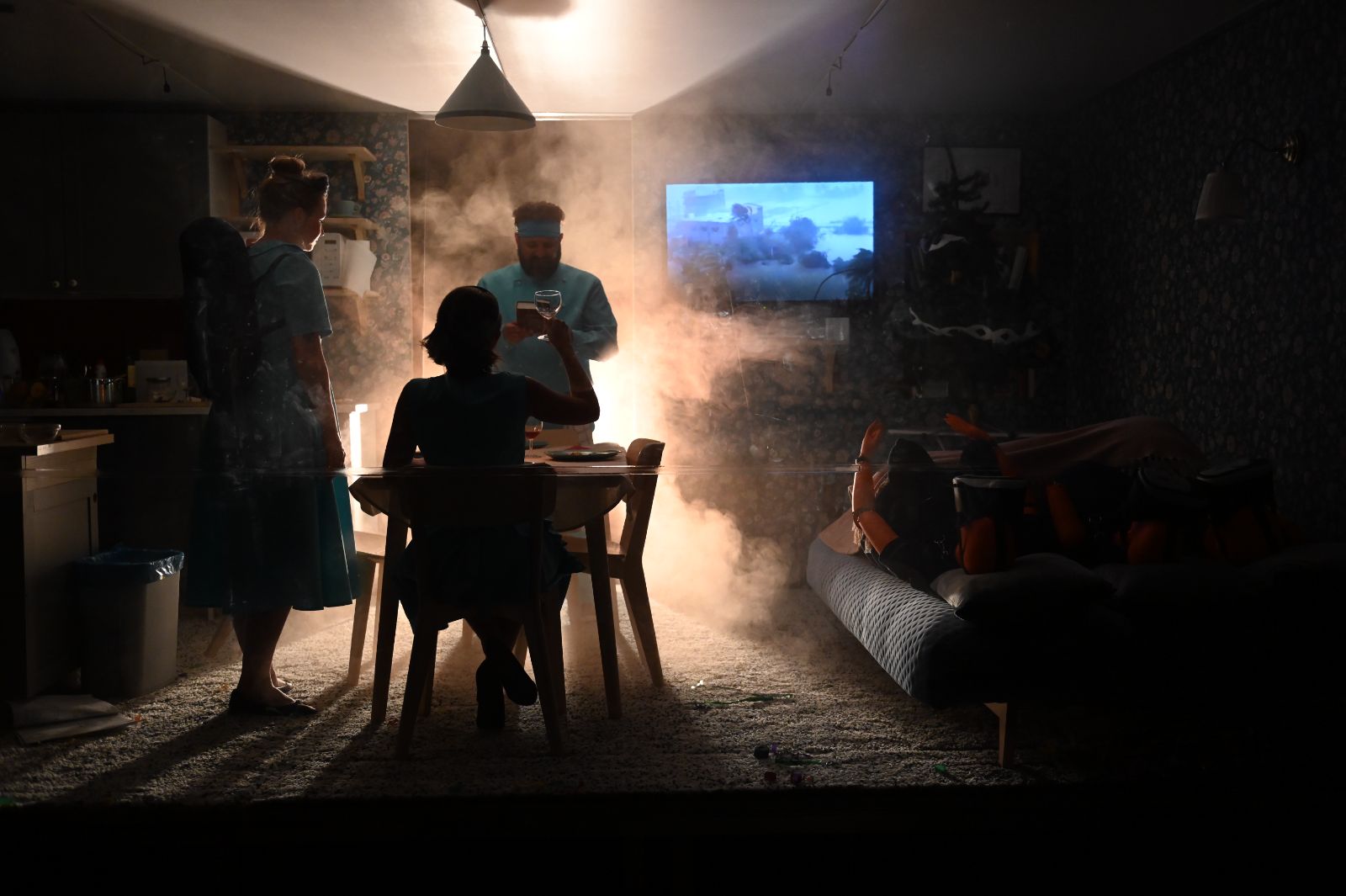