A stage adaptation of a remarkable polar expedition

White Island is glowing. Lost in the middle of the Arctic Ocean, it gives off light, because nobody can see it. Right now, when I am sitting in Stockholm writing these lines, White Island is enveloped in a glow.

Nobody can see it. But the island glows on.

The production is based on the book The Expedition: A Love Story by the Swedish author Bea Uusma. It follows the trail of the three-member pioneering expedition of the engineer André from the year 1897, which unsuccessfully tried to conquer the North Pole with the use of a hot air balloon. This adventure story has been told many times over, including in the film The Flight of the Eagle, which was nominated for an Oscar. It is appearing for the first time, however, on a Czech stage. It contains the romantic spirit of exploration and discovery, the tragedy of a human fate that came to a premature end somewhere in the polar wilderness, unfulfilled true love and several humorous, slapstick moments related to the very plan of the expedition. Who would have thought to reach the North Pole in a balloon? The tragicomic nature of the story was the inspiration for the creators of the production, guest director Filip Homola and scenographer Robert Smolík, to create a concept based on the striking visuality combining elements of clownery with the imagery of puppet and object theatre that, combined with the dominant musical compositions, promise a suggestive theatrical experience.

“The most imaginative and conceptually accurate, witty and, in its artistic ideas, uncommonly entertaining production of Expedition: My Love from guest director Filip Homola and stage designer Robert Smolík is complemented by the ubiquitous atmospheric music of Kora et le Mechanix and is characterised by very balanced performances by the actors.”

“Sensitivity is the defining element capturing the essence of the production. (…) Apart from the precisely created atmosphere, the puppet ensemble is handled just as sensitively. The wooden puppets and objects are the primary dominant features, while each prop acts as a readable placeholder – whether it is a pair of lovers, several versions of the hot-air balloon, the three main protagonists or even a polar bear.

Not only did the Hradec Králove production of Expedition: My Love revive the memory of this event in a sensitive way, it enriched it with a charming image of the intoxicating power love can have, for which people are not only willing to go to the ends of the earth, but to give their very lives.” 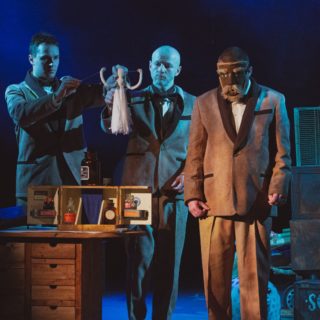 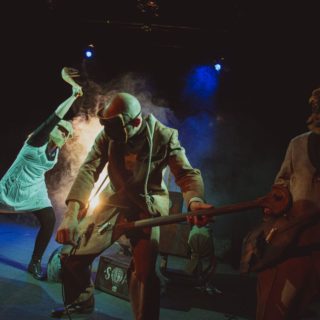 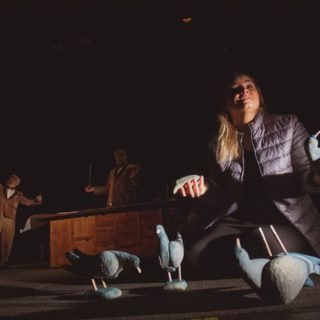 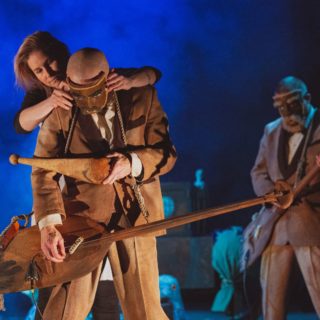 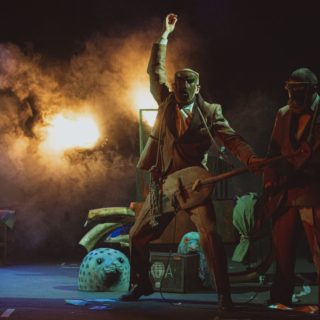 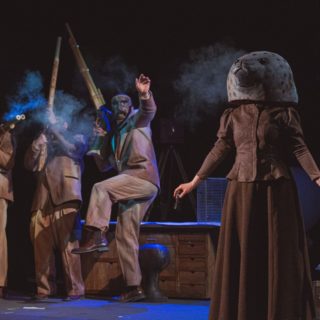 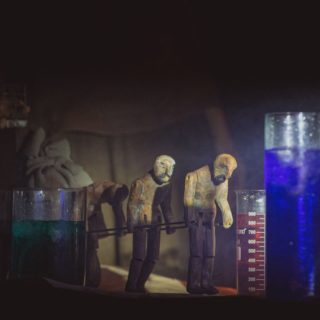 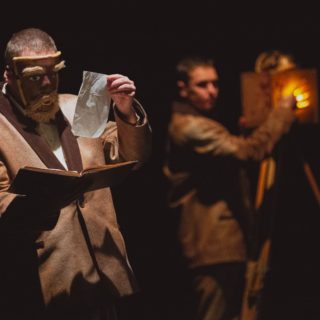 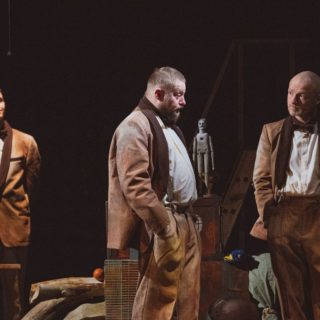