Devised production based on the famous Ancient Greek tragedy

This is not the subject of a Latin American soap opera or an endless series from a city periphery, but the fate of the young heroine of an ancient tragedy: her father murdered his own father, her grandfather, and slept with his mother. Hence with her own her mother. And therefore also with her grandmother. Her brothers kill each other, and one of the brothers is not allowed to be buried by her future father-in-law. And then her mother’s brother. Or her grandmother’s. Whichever. And it is not exactly easy with her sister, either. Or is her sister having problem with the herione? It’s hard to say… Oedipus complex, Psyche, Eros. Only the Xanax is not a Greek word, but it might as well be. Either way, walking up to the very threshold of adulthood with such a load on your back seems more like a Pyrrhic victory. What did she do to deserve it? Why could not she have been born into a normal family? Is there even a normal family?

The heroine would like to finally take her destiny into her own hands. But she is confronted with an absurd ban that brings back all the shadows of her family’s past. But why should she be the one to bear the weight of wrongs and misdeeds committed by someone else? It seems that in order to live a normal life at all, she has no choice but to fundamentally reassess her relationship to authority, to her parents, to those close to her, to the world and, ultimately, to herself.

Following the theatrical road-movie The Journey, devised reworking of the ancient myth based on the motives of Sophocles’ tragedy is the second of the new cycle of productions by the Drak Theatre aimed at teenage audiences.

The production is co-produced by Městská divadla pražská 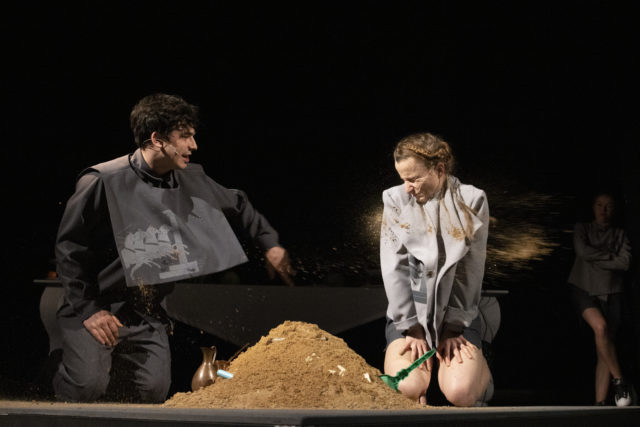 “In the ‘theatre in a theatre’, Drak once again proves its greatest strength: a high standard of collective acting and musical versatility, the ability of instant animation, a feeling for timing and a sense of humour.

The instructive production of suppressed gestures, high emotions, real fire and steam from the sauna of responsibility for yourself and the family in which one finds oneself, without being asked, has a great chance to reach its audience and ignite interest in both antiquity and in theatrical imagination. I hope so for the audience and for Drak.”

“Antigone in DRAK is definitely not a literal adaptation of Sophocles’ play. The key situations are placed in a completely ordinary context that is close to us and thus the ancient heroes as performed by the individual actors appear completely authentic.

Vašíček and Jarkovský have managed to find a theme in an ancient Greek myth tailored to their audience, to bring one of the oldest dramatic stories to the present day, all without losing that which makes ancient poetry so specific.” 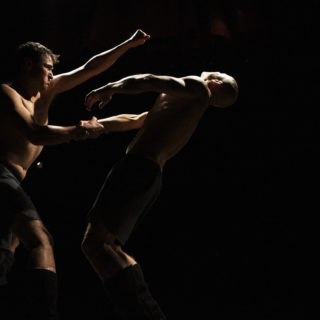 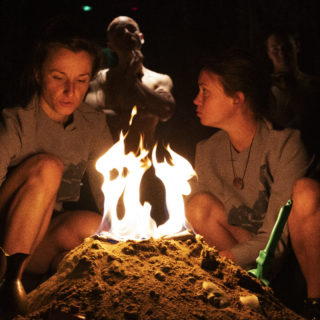 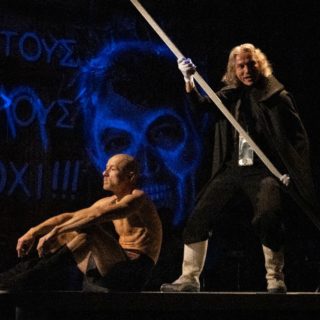 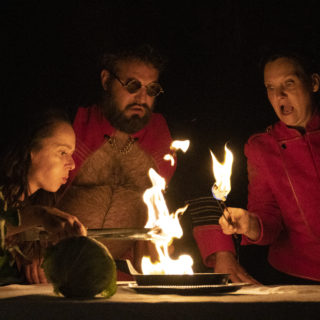 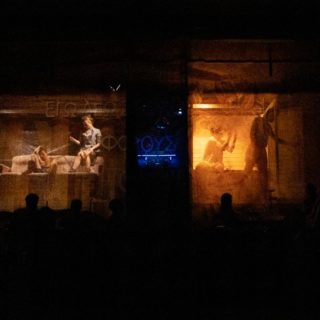 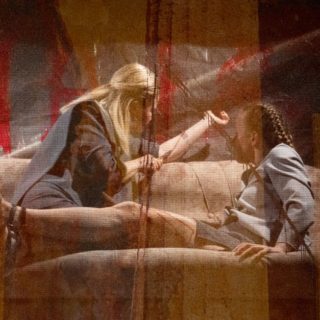 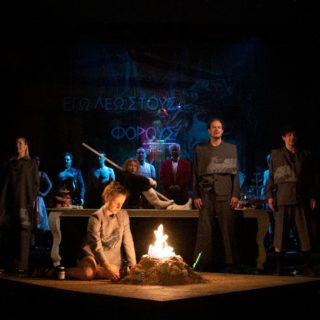 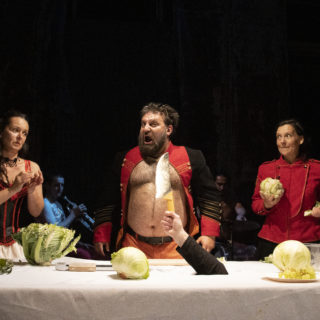 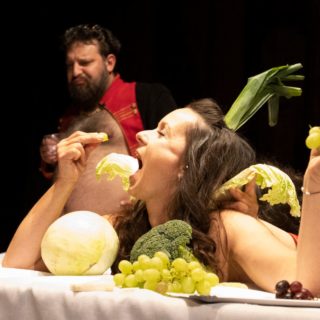