Accept our invitation to the original interactive exhibition “Utopia Factory”, which consists of six unique installations by six different authors. Their work was inspired by the utopian motifs in the literary works of Karel Čapek. The individual installations are the author’s reactions to Čapek’s novels The Absolute at Large, Krakatit, War with the Newts and the plays R.U.R. and The Makropulos Affair. They use diverse means of expression, find different themes in the literary inspirations and count on different ways of getting the viewer to actively participate. At the same time, however, they are connected by their background as authors who are all involved in puppet and alternative theatre. They therefore have a common desire to tell stories, as well as a sense of theatricality, playfulness and metaphor.

Six original stops await you; six stops in which you can recall the ancient primitive game from the time people still ruled the world instead of robots in Kamil Bělohlávek’s installation Lūsus pilāris mēchanicus, visit Karel Czech’s Space for Immortality, or create a little divine energy in Paddleboat at Large by Tereza Vašíčková. War with the Newts inspired both Robert Smolík in his military-historical exhibition Peace with the Newts and Antonín Šilar with his short film Conversation in a Rowboat. A purely aural adventure awaits the players of Jan Čtvrtník’s audio game Krakataudio. And the six installations are complemented by a seventh, bearing the name Future Factory. It creates a space for each visitor to the exhibition, regardless of his or her age, for his/her own creativity and it was prepared by the instructors of Drak Theater, Anna Hrnečková, Jana Nechvátalová and Klára Svobodová. 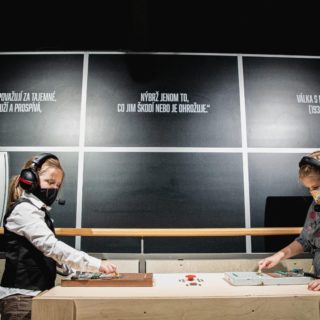 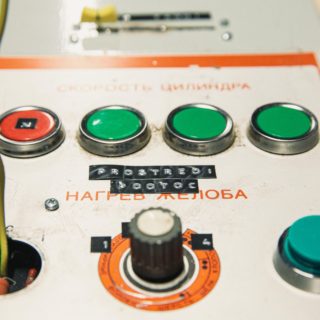 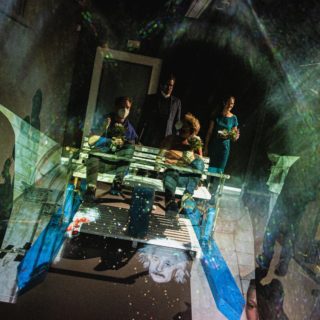 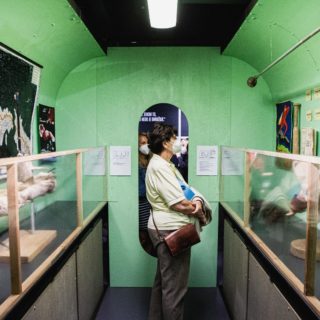 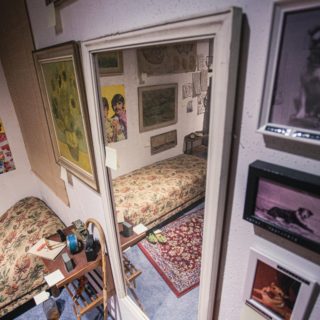 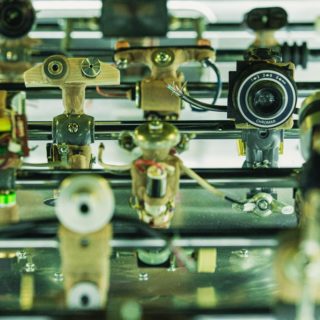