Based on a novel of the same name by Petr Sís. Our past remains inside of us and still alive. Performance about a hope which cannot be given up.

For spectators older than 9 years.

The Wall is an extraordinarily unique and world acclaimed book, which mediates both to children and adults the years of 1948-1989, the age of communism and socialism, where many people lived, worked and dreamed behind the Iron Curtain in Czechoslovakia. Autobiographical story of the artist, illustrator and author Petr Sís tells a story of music and painting passion, of ideologies burden of history and the need for freedom.

“The book by Petr Sís is compulsory reading for children (and their parents) who believe that freedom is simply for granted.” Václav Havel

“It is my testimony as well as a warning what could happen again. People still keep building walls, be it in Isralel, Mexican border or Ústí nad Labem.” Petr Sís

The theatre production based on the book The Wall is musical and visual grotesque dealing with utterly non-grotesque past, told by from the perspective of a boy who loves colours, but not grey shades, adores music but not fearful silence, believes in dreams and is full of hope.  Using visual arts, music, animation, comics, puppetry and playful performing, the makers of the show try to mediate the experience of children’s perception They also want to provide the youngest generation with closer understanding of the uneasy totalitarian times and to initiate further discussion with teachers and parents regarding issues of oppression and freedom. The autumn of 2019 marks a 30-year anniversary of the Velvet Revolution. Our production wants to contribute to its intergenerational understanding and to highlight such a seminal milestone of Czech history. The performance focuses on the interactivity between acting and animation, music and movement, and is predominantly nonverbal.

The production was awarded a “Hradecká múza 2019,” annual award given by the city of Hradec Králové for a significant achievement in the cultural field. 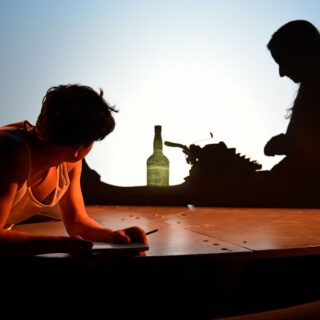 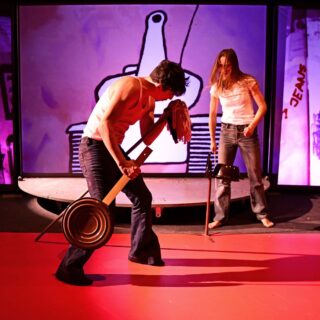 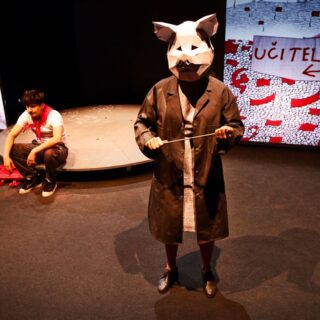 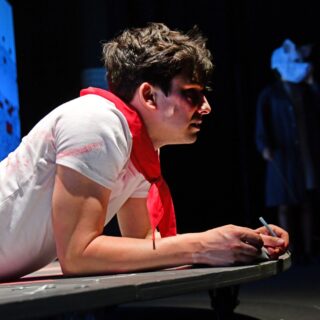 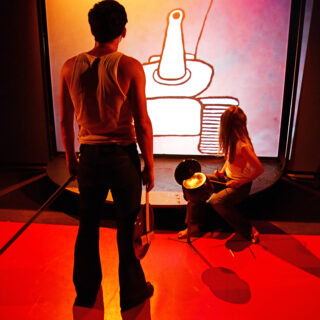 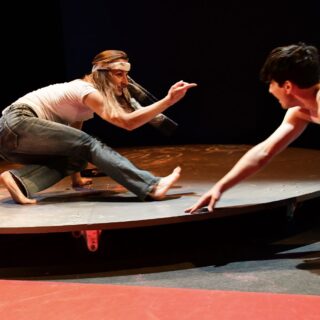 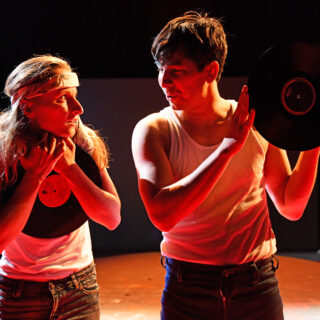 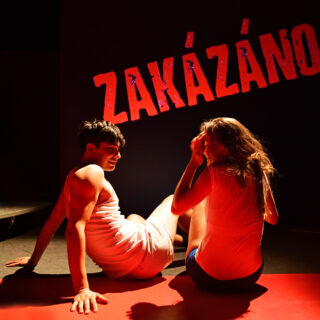 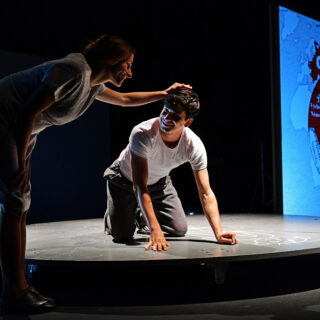 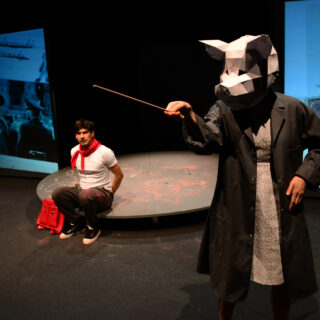 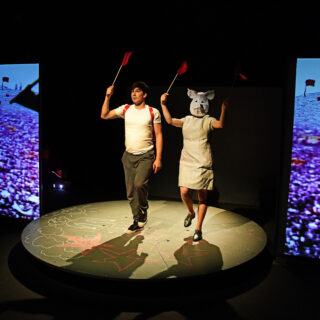 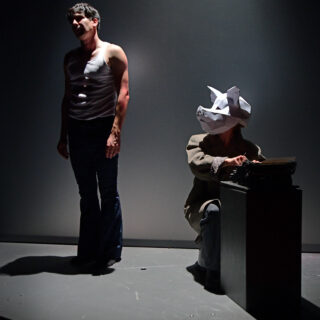