A fusion of dance and folk songs from various regions of Slovakia. Winner of the Dance Essence 2014.

In the context of separation of the customs and values of two generations we focus in this creative process on the transition of teenage boy into a man. Nowadays, the topic of initiation of manhood is completely disappearing in the society although the question of one’s role in a family and society became much more urgent than ever. We are in fact in period of time when the existing traditional system is falling apart.

Once, the strong physical appearance guaranteed the security and stability. It was a sign that a man can take care of his family; he was a hunter, a fighter, and a protector. But what represents the maleness today?

“Original cultures differed from one another in many things; however, you won’t find a single culture on the planet that would not develop some form of transitional rituals between childhood and maturity. From this point of view is the present Western civilisation a complete anomaly.”
Respekt magazine, 26, Kryštof a Lumír Kolíbalovi 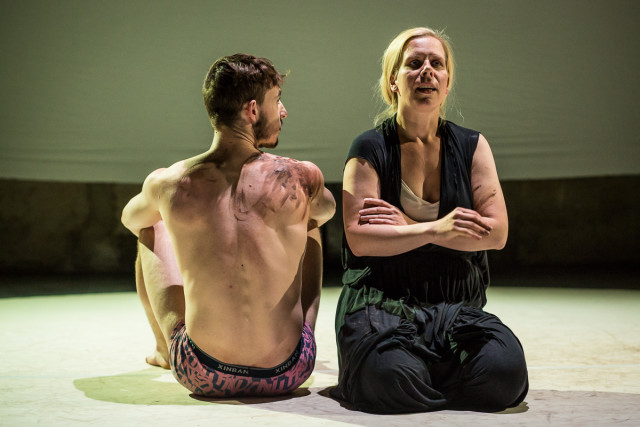 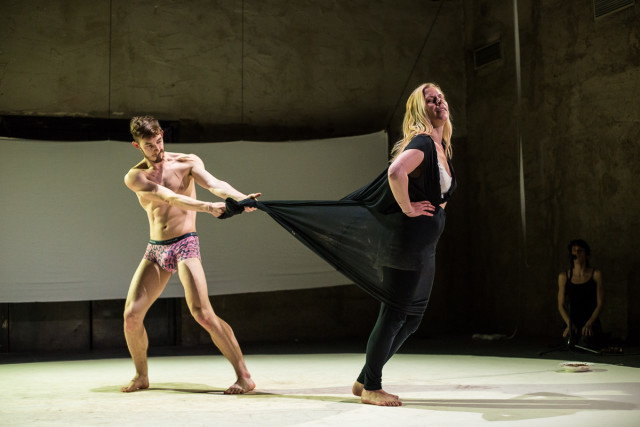