The story of a man who, together with Leonardo da Vinci, was the greatest universalist in history, probably because he was working only in the mornings from nine to eleven, and left the rest of his scientific work exclusively on his subconscious. The story of his a hundred years younger friend, who has solved a century-long problem, refused a million dollar prize, and never understood what others were wondering. The story of a woman who was her own great-grandmother and both of these men joined with love, although she loved topology most of all. 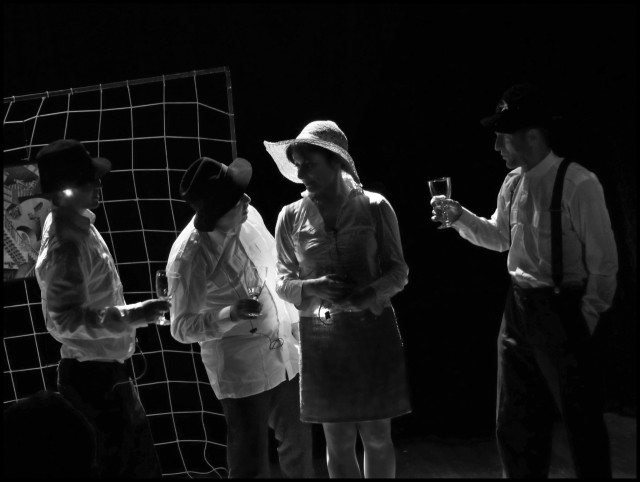 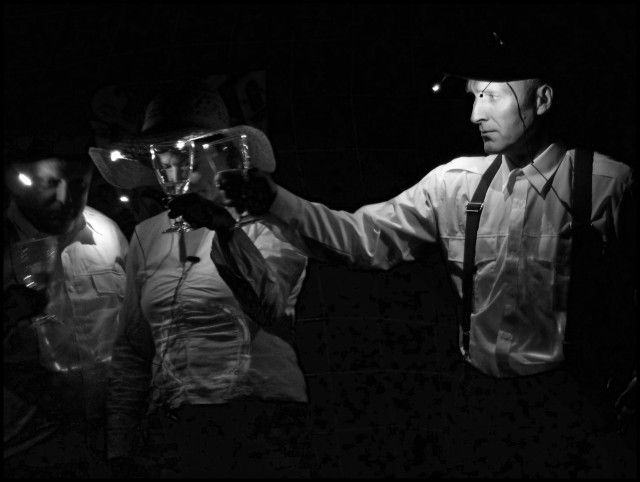