Mr. Bugger was bugger. He was born as a bugger. Now, when he was sixty, he was a far bigger than before. Mrs. Bugger was not much better about it. Mr. and Mrs. Bugger are incredibly repulsive. Not only they smell because they do not wash at all, but they also behave badly. And if three brave monkeys help a little bit, the delicious avian pudding, which Mr. and Mrs. Bugger love so much, became quite bad on their tongue. Just wait. Grotesque with puppets, monkeys, a magical multicolored bird and a lot of malice. 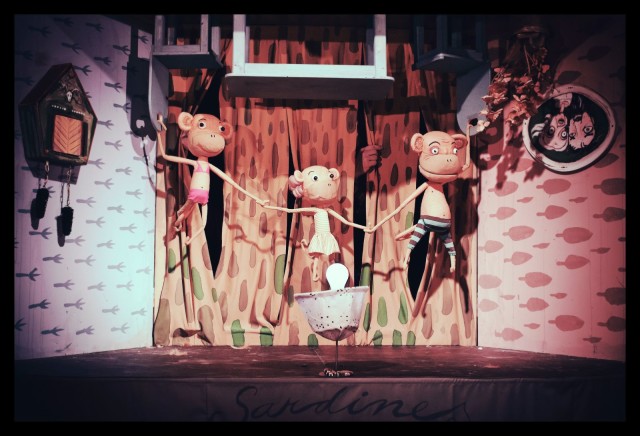 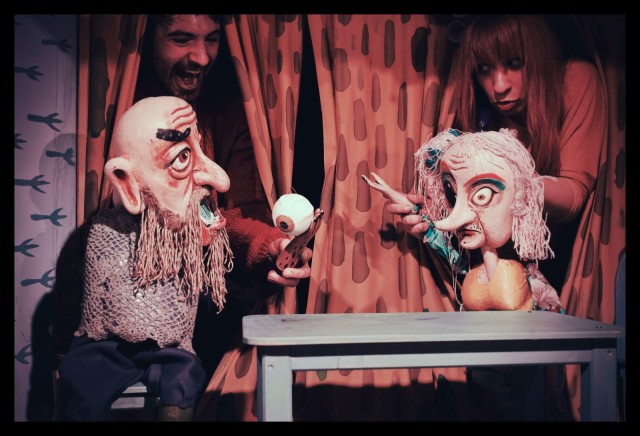