Supported by departure of culture of Generalitat de Catalunya

Is it possible to play The tragedie of Hamlet, Macbeth, Othello, King Lear, Romeo and Juliet, Antony and Cleopatra, The Tempest, The life of Henry the Fifth, Richard III, As You Like It and A Midsummer Night’s Dream, in one show? David Espinosa and his minions in El Local have tried it in the most arbitrary, gimmicky, artificial, and empty version of the William Shakespeare’s collected works. A delirious visual work that speculates with performance conventions, through figures and objects loaded of adventure, romance, lust, war, tragedy and power. An ironic game of light and shadows with a lot of references to movies, comics, art, and the history of theatre. 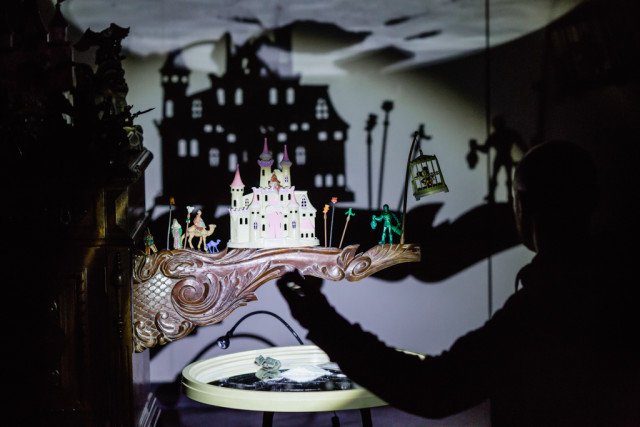 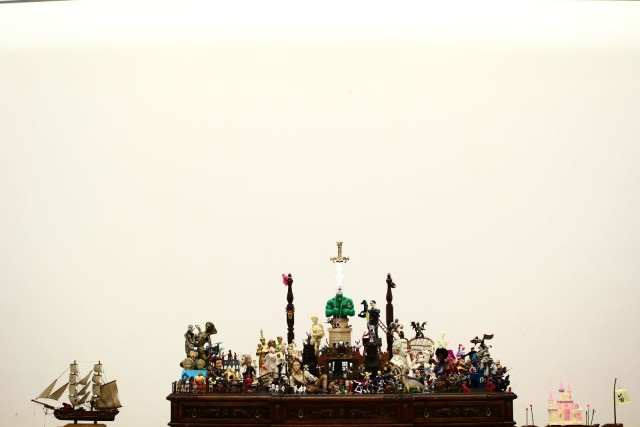